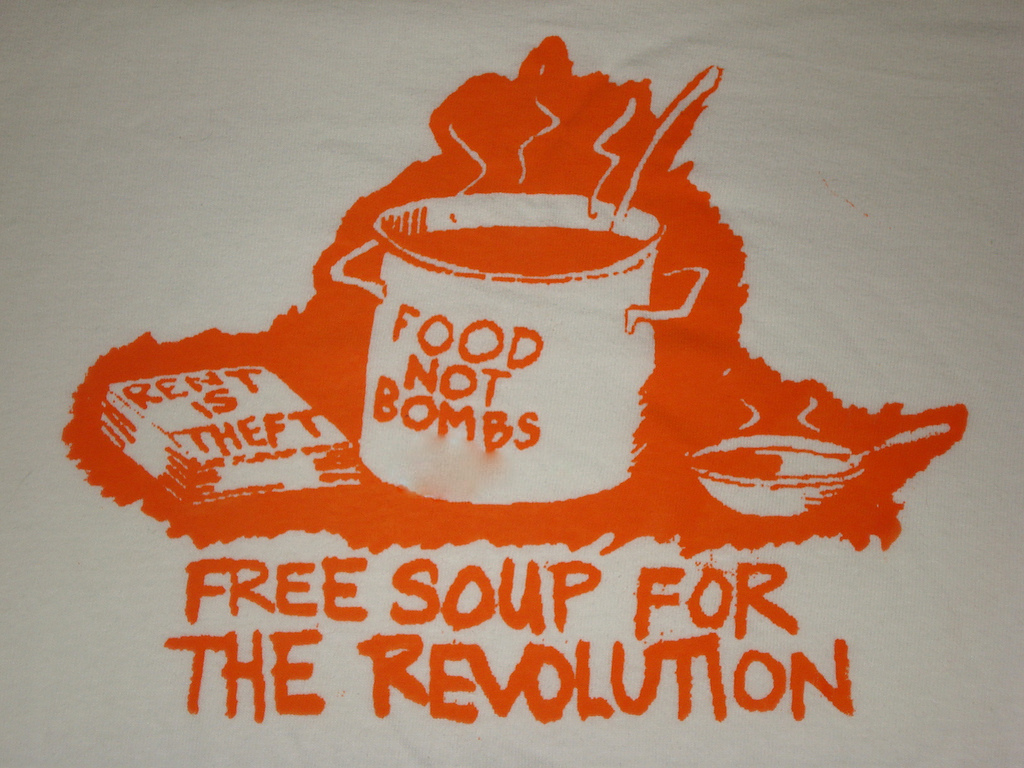 Through its many expressions, the process of economic sharing already underpins a huge variety of practices, institutions and policies that operate at the local and national level.

One of the most familiar examples of sharing is in the form of charitable giving by individuals and organisations, or else through volunteering efforts and other philanthropic activities. In many ways, charity constitutes an elementary form of sharing, albeit an important one given the entrenched social and environmental problems that exist across the world. However, sharing in the form of philanthropy is widely criticised for its lack of democratic transparency, and for addressing the symptoms of inequality and not the underlying structural causes. For such reasons, charity and philanthropy is often regarded as a substitute for real justice that allows governments to escape some of their broader responsibilities to citizens and the world as a whole.

Other well-recognised examples of economic sharing on the local level include the use of land in agricultural communities, which was traditionally shared by farmers who managed it cooperatively as a commons. The right to save and share seeds has also played an integral role in farming practices around the world, even though major agribusiness corporations are relentlessly pushing to outlaw this practice through patenting laws. Despite the increasing exclusion of small-scale and family farms that results from the current globalised food system, the tradition of sharing is also promoted in community supported agriculture (CSA) projects in which the responsibilities, risks and rewards of producing food are shared between farmers and the local community.

In recent years, a resurgence of community-led initiatives in both rich industrialised and less developed countries embody a process of economic sharing in different ways. These include the many cooperatives in the food and retail sectors, where employees participate in the decision-making process and share the proceeds of business activity with employees. Many trusts have also been created at local levels that successfully manage land and other shared resources, such as forests, without intervention from the State or private sector. The practice of economic sharing is also evident in local sustainability initiatives across the world, which often work to redistribute economic activity among communities and build alternatives to unsustainable patterns of production and consumption.

More recently, the ‘sharing economy’ movement has rapidly grown in popularity throughout Western Europe, North America and other regions, which encompasses everything from online crowd-funding initiatives to food banks, mutual aid societies and gift economies. In particular, collaborative consumption has emerged as a new economic model that allows people to share various goods and services with their peers via internet-mediated sharing platforms, in everything from cars and food to office space and professional expertise. As the many proponents of the sharing economy maintain, ‘accessing’ rather than ‘owning’ resources works to save money, build community and utilise resources more efficiently, while reducing levels of personal consumption and carbon emissions in the process.

Yet sharing is even more fundamental to how we organise our societies than these examples demonstrate. For instance, the process of participatory democracy can embody the principle of sharing as it seeks to share political power more equitably with citizens. And arguably the most advanced form of economic sharing that exists in the modern world is the pooling of a nation’s financial resources to ensure that everyone has access to healthcare, education, social security and other essential public services.

Social welfare systems in developed countries are far from perfect and not always efficiently administered, but they represent a natural evolution of the human propensity to share that builds on practices that have been familiar to people for millennia. They are also an expression of social justice, solidarity and equitable wealth distribution that can reduce inequalities and strengthen social cohesion within countries. Moreover, systems of universal social protection are widely supported by many millions of people who have long recognised the role that effective ‘sharing economies' can play in creating a fairer, more just and healthier society.

All these and many more examples demonstrate how economic sharing has long been central to human civilisation by strengthening the social fabric of communities, improving levels of wellbeing across society and promoting social equity. The critical question facing humanity today is whether we choose to support and scale up national and local systems of sharing, or whether we allow them to be further undermined and dismantled by those who are ideologically opposed to putting sharing at the centre of policymaking.