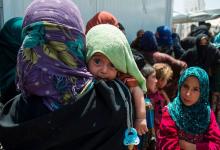 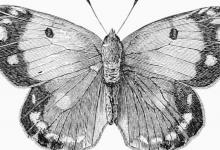 New study: How did we do that? The possibility of rapid transition

A new study by the ESRC STEPS Centre at Sussex University and the New Weather Institute points to historical evidence that the sort of rapid, large scale social and economic change needed in the face of climate destabilisation has occurred before and could do so again.

The peoples of the world need the United Nations more than at any time since 1945. It must not allow itself to remain mainly as a vehicle for the aggregation of national interests, or worse, as an instrument of power to be deployed by the geopolitical giants - especially the United States.Three UN veterans make their case for reforming and reempowering the world's most ambitious organisation, by Hans-C. von Sponeck, Richard Falk amd Denis Halliday. 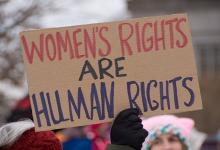 Women rights without borders: Combatting inequalities within and among countries is key to women’s empowerment

Women’s rights advocates have for years pointed out the negative impacts of inequalities on women’s human rights, on economies and on societies. Many organisations are not only analysing the cross-border impacts of domestic policy, but also showing the universality of human rights - to ensure that women’s rights know no borders. A new report by Barbara Adams and Karen Judd of Global Policy Watch.

Just back from Kenya, Yemen, South Sudan and Somalia – countries are facing or are at risk of famine – the top United Nations humanitarian official today urged the international community for comprehensive action to save people from simply “starving to death.”