A new, climate-friendly approach to trade 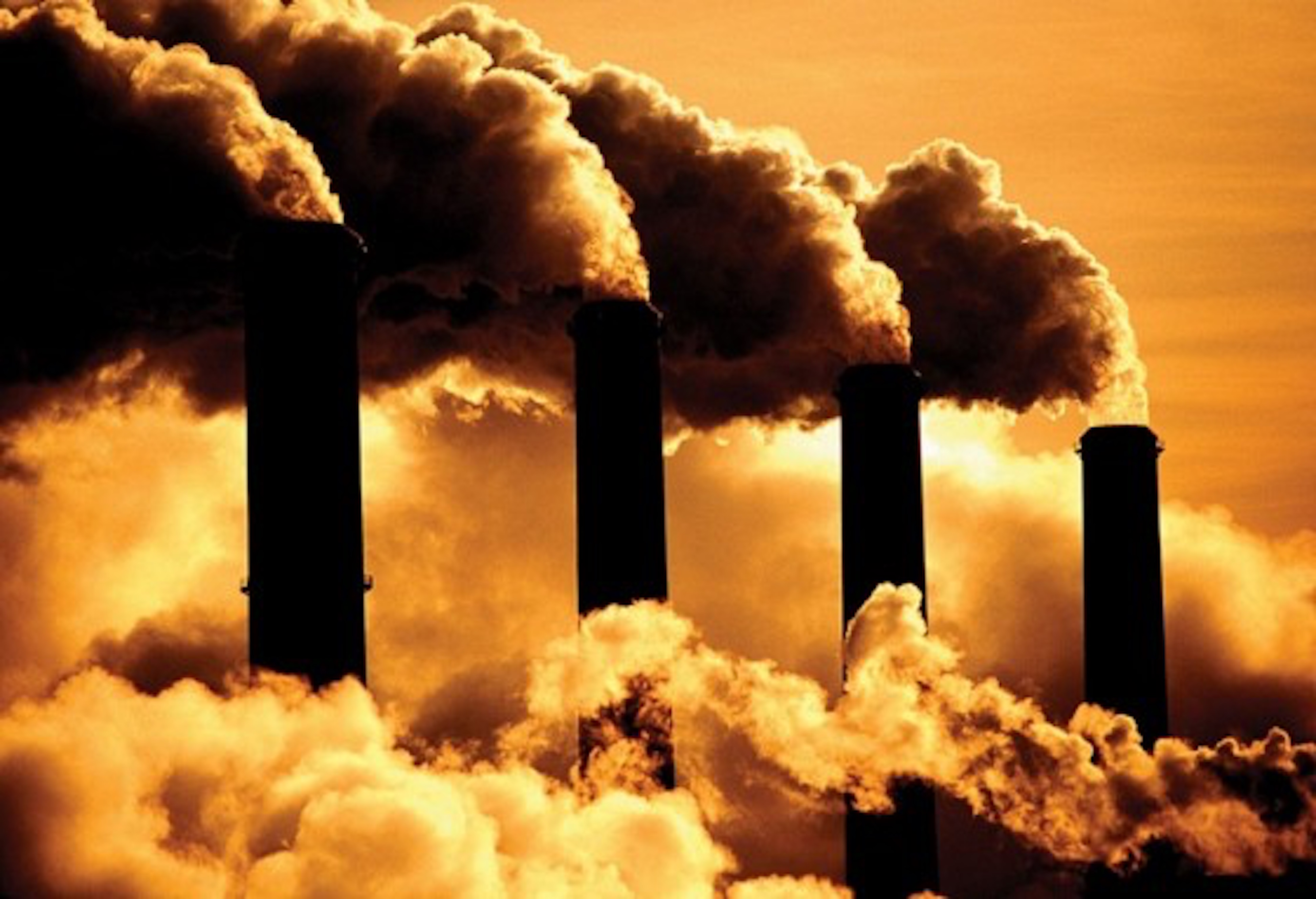 We urgently need a new approach to trade that prioritizes the needs of people and planet. This discussion paper by the Sierra Club asks the question: What, then, will it take for trade and investment agreements to support – not undermine – action on climate change?

Opposition to corporate trade deals has reached unprecedented heights, as reflected in the 2016 elections and the widespread repudiation of the Trans-Pacific Partnership (TPP). The movement that halted the TPP spanned several countries, thousands of diverse organizations, and millions of people.

In the aftermath of the TPP fight, divergent voices will seek to fill the trade policy void. Since President-elect Trump’s approach to trade is rooted in the same xenophobia and hypocrisy that drove his campaign, it is more important than ever that we, as progressives, offer an alternative that is rooted in fighting inequality, respecting workers’ rights across the globe, fostering healthy communities, and seeking climate justice. The time is ripe to answer the question: What is our vision for a new trade model that advances our shared values?

We urgently need a new approach to trade that prioritizes the needs of people and planet. This discussion paper presents fresh, bold ideas for one component of a broad new approach: how to move from polluter-friendly deals to ones that support the critical challenge of tackling climate change.

The template for today’s trade deals was written decades ago under the advisement of fossil fuel and other corporations. These outdated rules prioritize the narrow interests of multinational corporations over all else, seeking to maximize trade and investment even if the goods being traded or the investments being protected spell more climate pollution. They even empower corporations to challenge policies that protect our communities and climate if they affect the corporations’ bottom lines.

It doesn’t have to be this way, and with the climate crisis upon us, we cannot continue with business as usual. What, then, will it take for trade and investment agreements to support – not undermine – action on climate change? In short, a wholesale transformation of status quo trade policy.

This discussion paper challenges us to reorient our thinking about what trade agreements are for. The ideas below start from a simple premise that marks a fundamental departure from the status quo: Trade and investment should be treated as tools for advancing public interest objectives – not ends in and of themselves. Agreements between countries should encourage trade and investment that support a more stable climate, healthy communities, and good jobs, while discouraging trade and investment that undermine these goals. This means, for example, incentivizing investments in renewable energy but not in fossil fuels, lowering barriers to the spread of green technology, and using taxes on high-emissions trade to support increased climate protection and climate-friendly job growth.

Now is a critical moment to bring decades-old trade rules into alignment with our climate goals. The recent entry into force of the Paris climate agreement codifies the global consensus on the urgent need to tackle climate change. Meanwhile, the recent elections and rejection of the TPP have highlighted the broad U.S. public consensus on the need for a new trade model. At this pivotal juncture, we have a responsibility and an opportunity to envision trade agreements that would reinforce our climate and other public interest goals.

To that end, the chart below offers concrete proposals for new trade rules across 15 core issue areas related to tackling climate change. It has been informed by input from over 50 academic and civil society trade and climate specialists. The proposals range from the relatively simple to fundamental shifts that, while difficult, may be necessary to achieve trade policies that actually reflect today’s stark climate realities.

The proposals are divided into three sections:

1. Changing trade rules to protect climate policies: Trade rules that conflict with climate action should be eliminated to allow communities and governments to advance bold climate protections without fear of being challenged in trade tribunals.

3. Mitigating the climate impacts of trade: While trade agreements should encourage trade in goods that meet public interest criteria, they should discourage trade in climate-polluting fossil fuels, in addition to tackling the climate emissions that result from shipping and international shifts in production.

To secure trade agreements that include such climate-friendly rules, the opaque and corporate-dominated system for negotiating U.S. trade deals should be replaced with an open, public process. The paper concludes by suggesting some elements that could characterize this new process.

As you read the proposals below, we invite you to offer feedback and suggest your own ideas for what a climate-friendly trade model could look like. Please help us build a new approach to trade by sending your input to climate-friendly-trade@sierraclub.org.

Report: Reforming International Trade
This brief presents an analysis the free trade regime and it's negative impact on the least developed countries, and proposes more equitable alternatives...
Article: The illegitimate power of multinational corporations
As the influence of multinational corporations over public policy continues unabated, the key challenge for those campaigning for social and environmental...
Article: UN treaty must address corporate capture
At a recent gathering in Brazil, an alliance of campaign groups reaffirmed their call for a binding international instrument to address human rights...
Report: Cooperation key to solving climate crisis
A new report from a diverse coalition of civil society organisations reveals what governments must do immediately to achieve goals of Paris Agreement,...
Printer-friendly version