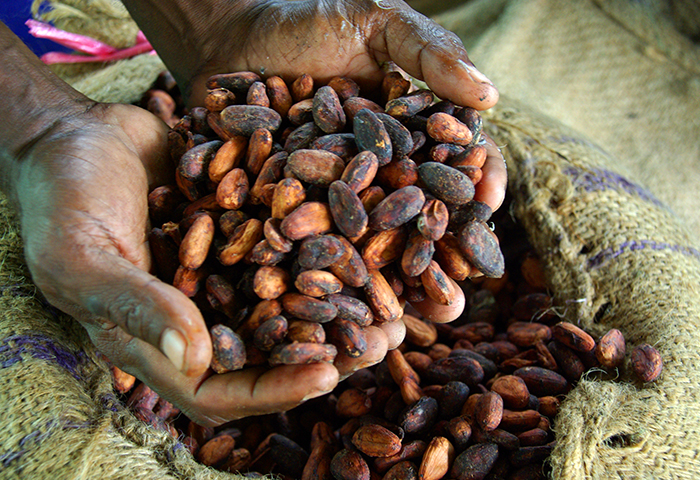 Rapid action is needed to head off the risk of a new debt crisis in the world’s poorest countries amid evidence that the Covid-19 pandemic is raising borrowing costs and hitting commodity exports, according to a leading campaign group.

A Jubilee Debt Campaign report said some of the world’s most vulnerable nations were being hit by a double whammy of increasing debt interest bills and the tumbling price of oil and other raw materials.

While central banks in the developed world have been slashing interest rates to soften the economic blow of the coronavirus, the campaign said that borrowing costs were rising sharply for poor countries.

It said interest rates had spiked on average by 3.5 percentage points for low- and middle-income countries since the mid-February and that costs for new borrowing stood at 10%.

Countries were also being hurt by a falling number of overseas visitors, with small island states being particularly badly hit because of their size and economic reliance on tourism.

Tim Jones, policy head at Jubilee Debt Campaign said: “Urgent action is needed to support poorer countries being hit by the economic impacts of coronavirus, including a complete moratorium on debt payments for those most affected.

“Where economic shocks have pushed countries into debt crisis, the IMF needs to help restructure debt with previous lenders. Otherwise, its loans will just be used to pay off reckless lenders and maintain the debt crises. And the IMF itself needs to cancel debts owed to it by countries suffering the impact of the pandemic.”

The IMF had been flagging up how debt problems were affecting a greater number of low-income countries well before the Covid-19 pandemic broke out.

In his budget earlier this month, Rishi Sunak said the UK would contributing £150m to the IMF’s fund for cancelling debt payments for poor countries in response to pandemics. The IMF has not yet announced that any country will qualify for debt cancellation, but the JDC said there were examples of countries – such as copper-rich Zambia and oil-exporting Chad – facing severe problems.

The leading ratings agencies have started to flag up the problems that Covid-19 will pose to Africa.

Standard & Poor said around half the 54 countries in the world’s poorest continent had confirmed cases of the coronavirus and warned that Africa could find itself among the regions hardest hit.

An S&P report said African economies and the banking sector were particularly vulnerable to the spread of Covid-19 because of the region’s weak public health systems and reliance on commodity exports, tourism, and remittances sent home from abroad. It also highlighted high levels of foreign debt and the low creditworthiness of most African countries.

Report: Out of service: How public services and human rights are being threatened by the growing debt crisis
Public services play a critical role in advancing human rights and fighting inequality. But growing levels of external public debt threaten the very...
News: Corrupt elites siphon aid money intended for world’s poorest
A new study has found that as much as a sixth of foreign aid intended for the world's poorest countries has flowed into bank accounts in tax havens owned...
Blog: Ballooning debt forces poor countries to cut public spending
Poorer countries are cutting public spending in response to a “growing debt crisis”, campaigners have warned.
News: Less than 10% of EU aid reaches world's poorest countries, study finds
Less than 10% of EU aid money reaches the countries where it is most needed, according to a study that found levels of assistance had dropped for the...
Printer-friendly version