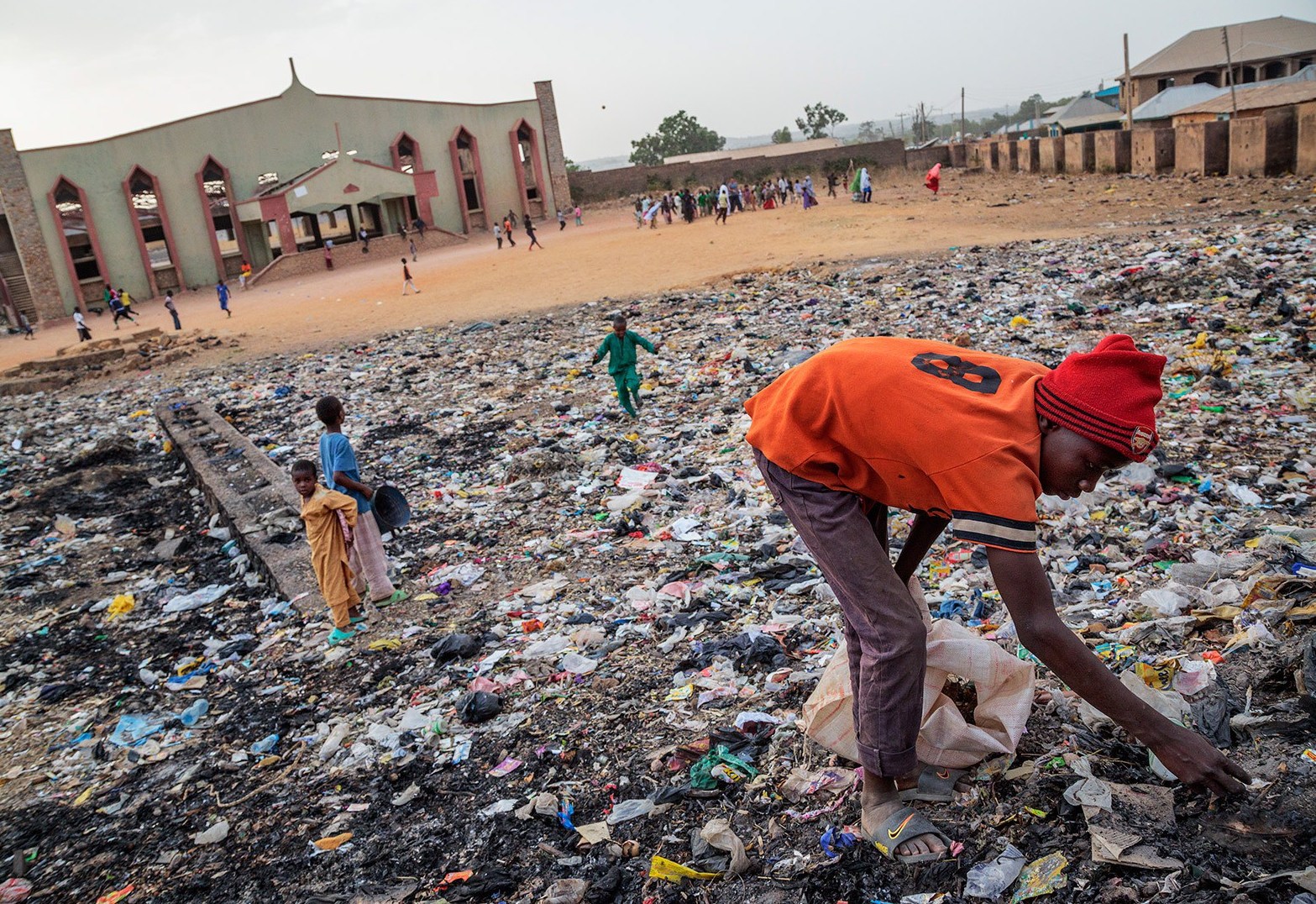 West African Governments have been blamed for the worsening poverty and inequality levels in their countries. According to a new Oxfam and Development Finance International report, inequality is at crisis levels in West Africa.

The report said the divide between the wealthy and the poor continues to increase as a small number of people become extremely rich while a clear majority of the region’s populations wallow in poverty.

It highlighted examples from Nigeria. Five of Nigeria’s richest men have a combined wealth of US$29.9 billion – more than the country’s entire national budget for 2017. But about 60 percent of its citizens live on less than US$1.25 a day, the threshold for absolute poverty.

There were revelations that three countries Cape Verde, Mauritania and Senegal are most committed to reducing inequality while the least committed were Niger, Sierra Leone and Nigeria.

The majority of the citizens are said to have been denied the most essential elements of a dignified life for instance access to quality education, healthcare and decent jobs.

“West African governments are exacerbating inequality by under-funding public services, such as healthcare and education. It also shows that ECOWAS governments are under-funding the agriculture sector on the one hand, while under-taxing corporations and the wealthy, and failing to clamp down on tax evasion, tax avoidance and corruption, on the other. This is unacceptable,” said Adama Coulibaly, Regional Director of Oxfam in West Africa.

The report was done based on West African governments’ commitment on 3 pillars namely public spending, taxation, and labour markets. The report also includes a regional analysis of agriculture and land rights.

Report: World's 26 richest people own as much as poorest 50%, says Oxfam
The growing concentration of the world’s wealth has been highlighted by a report showing that the 26 richest billionaires own as many assets as the 3.8...
Report: Oxfam inequality guide
This new guide by Oxfam is about inequality in all its forms. It contains practical advice on how to find and use reliable data on inequality in advocacy...
Blog: Extreme economic inequality is spiraling out of control
An equal share in economic growth is not enough to lift millions of people out of extreme poverty - governments must adopt a package of redistributive...
Blog: Oxfam’s latest bombshell on how unequally the world’s wealth is shared
Twitter feeds and newspaper headlines were again dominated this morning by new statistics on growing wealth inequality, as released by Oxfam ahead of this...
Printer-friendly version