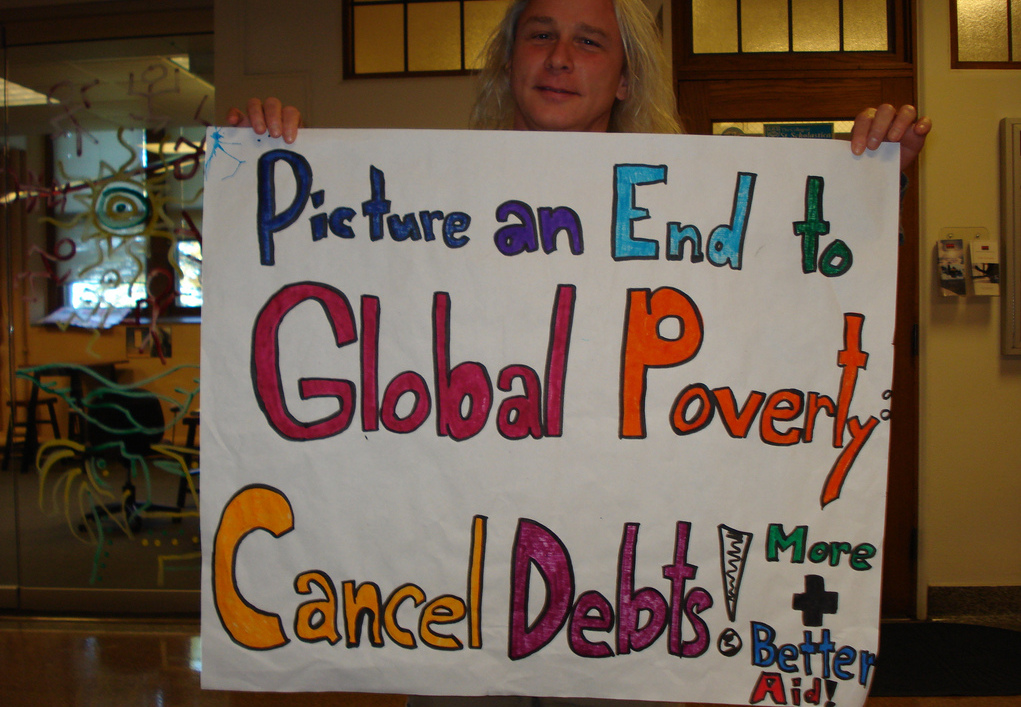 Debt repayments by the world’s poorest countries have doubled since 2010 to reach their highest level since just before the internationally organised write-off in 2005, campaigners have warned.

The Jubilee Debt Campaign (JDC) said a borrowing spree when global interest rates were low had left many developing nations facing repayments bills that were forcing them into public spending cuts.

Plunging commodity prices, a stronger dollar and rising US interest rates had combined to increase debt repayments by 85% between 2010 and 2018, the JDC said.

The bid to reduce the unaffordable debts of the world’s poorest countries was prompted by grassroots activism in the late 1990s and early 2000s, first with the Jubilee 2000 campaign and then with Make Poverty History.

But the financial position of many developing nations has again deteriorated in recent years.

Repayments account for more than 12% of government revenue on average, the highest level since 2004, the year before the G8 summit held at Gleneagles agreed a comprehensive package of financial assistance involving aid and debt relief.

The International Monetary Fund has become increasingly concerned at the financial vulnerability of poor countries and will discuss the issue at its spring meeting in Washington DC next week. Two-fifths of low-income countries are assessed by the IMF to be at “elevated risk of debt distress”, a doubling since 2013.

Tim Jones, the JDC’s head of policy, said: “The growing debt crisis needs urgent international attention. A vital first step is to require that all loans to governments are publicly disclosed, allowing parliaments, media and civil society to hold governments to account for new borrowing.

“In addition, when crises arise, the IMF should stop bailing out reckless lenders, and require debts to be reduced instead, so that the costs of crises are shared between borrower and lender. All too often, the lenders who helped to cause the crisis are bailed out, while all the costs of irresponsible lending are borne by people in the borrowing country.

“There is now evidence of falling public spending in countries hit by high debt payments, further undermining progress towards the sustainable development goals.”

Calculations by the JDC found that in the 15 countries with the highest debt payments, public spending per person fell in 10 of them between 2016 and 2018.

In oil-rich Angola, which was hit by the collapse in the cost of crude in the mid-2000s, debt payments were 57% of government revenue in 2018, while public spending was cut by 19% between 2016 and 2018. Cameroon has cut spending by 20% and Egypt by 23% after their repayments rose to 30% and 20% of government revenue respectively. All three countries are on IMF programmes.

Across the 15 countries with the highest repayments, public spending fell by an average of 4%.

In contrast, of the 15 countries with the lowest debt payments, public spending per person fell in just two between 2016 and 2018. On average across these 15, public spending increased by 11%.

News: Developing countries at risk from US rate rise, debt charity warns
The expected rise in US interest rates will increase financial pressures on developing countries already struggling with a 60% jump in their debt...
Blog: New figures show debt crises are growing across the globe
Thirty-one countries across the world are now in debt crisis, with a further 82 at risk, according to new figures released by the Jubilee Debt Campaign on...
Article: Debt campaigners highlight countries in crisis
Public services in some of the world’s poorest countries are being starved of resources as a result of their governments’ heavy debt loads, the Jubilee...
Report: Financing the global sharing economy, part three (9): cancel unjust debt
This section of the report Financing the Global Sharing Economy argues that debt cancellation is an essential prerequisite for ensuring a more equitable...
Printer-friendly version