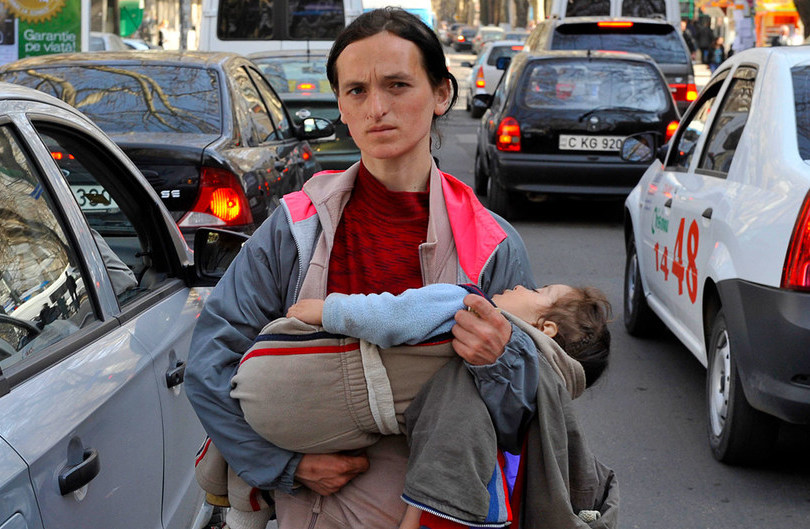 More than four billion people live without any welfare protection today to cushion them from crisis, the UN International Labour Organization (ILO) report, while highlighting how the COVID-19 crisis has pushed up government spending by some 30 per cent.

Leading the call for countries to extend social safety nets far more widely than they do now, ILO Director-General Guy Ryder insisted that such a move would help future-proof workers and businesses in the face of new challenges.

“This is a pivotal moment to harness the pandemic response to build a new generation of rights-based social protection systems,” said Mr. Ryder.

“These can cushion people from future crises and give workers and businesses the security to tackle the multiple transitions ahead with confidence and with hope. We must recognize that effective and comprehensive social protection is not just essential for social justice and decent work but for creating a sustainable and resilient future too.”

In a new report the UN body acknowledged that the COVID-19crisis had led to greater social protections worldwide, albeit mainly in wealthy countries.

It noted that only 47 per cent of the global population are covered by at least one social protection benefit, while only one in four children has access to national welfare safety nets.

Further research indicated that only 45 per cent of women with newborns worldwide receive a cash benefit, while only one in three people with severe disabilities receive a disability benefit.

Coverage of unemployment benefits is even lower, ILO said, with only 18.6 per cent of jobless workers effectively covered globally.

On retirement welfare, the UN body found that although nearly eight in 10 people receive some form of pension, major disparities remain across regions, between rural and urban areas and women and men.

Europe and Central Asia have the highest rates of coverage, with 84 per cent of people having access to at least one benefit.

Countries in the Americas are also above the global average (64.3 per cent), in stark contrast to welfare roll-out in Asia and the Pacific (44 per cent), the Arab States (40 per cent) and Africa (17.4 per cent).

The UN body noted that since the start of the COVID-19 pandemic, governments have had to increase spending massively to ensure minimum social protection for all, by around 30 per cent.

“There is an enormous push for countries to move to fiscal consolidation, after the massive public expenditure of their crisis response measures, but it would be seriously damaging to cut back on social protection; investment is required here and now,” said Shahra Razavi, Director, ILO Social Protection Department.

Underscoring the multiple benefits of social welfare protection, Ms. Razavi insisted that it could promoted “better health and education, greater equality, more sustainable economic systems, better managed migration and the observance of core rights…The benefits of success will reach beyond national borders to benefit us all”.