A tale of two 1 percents 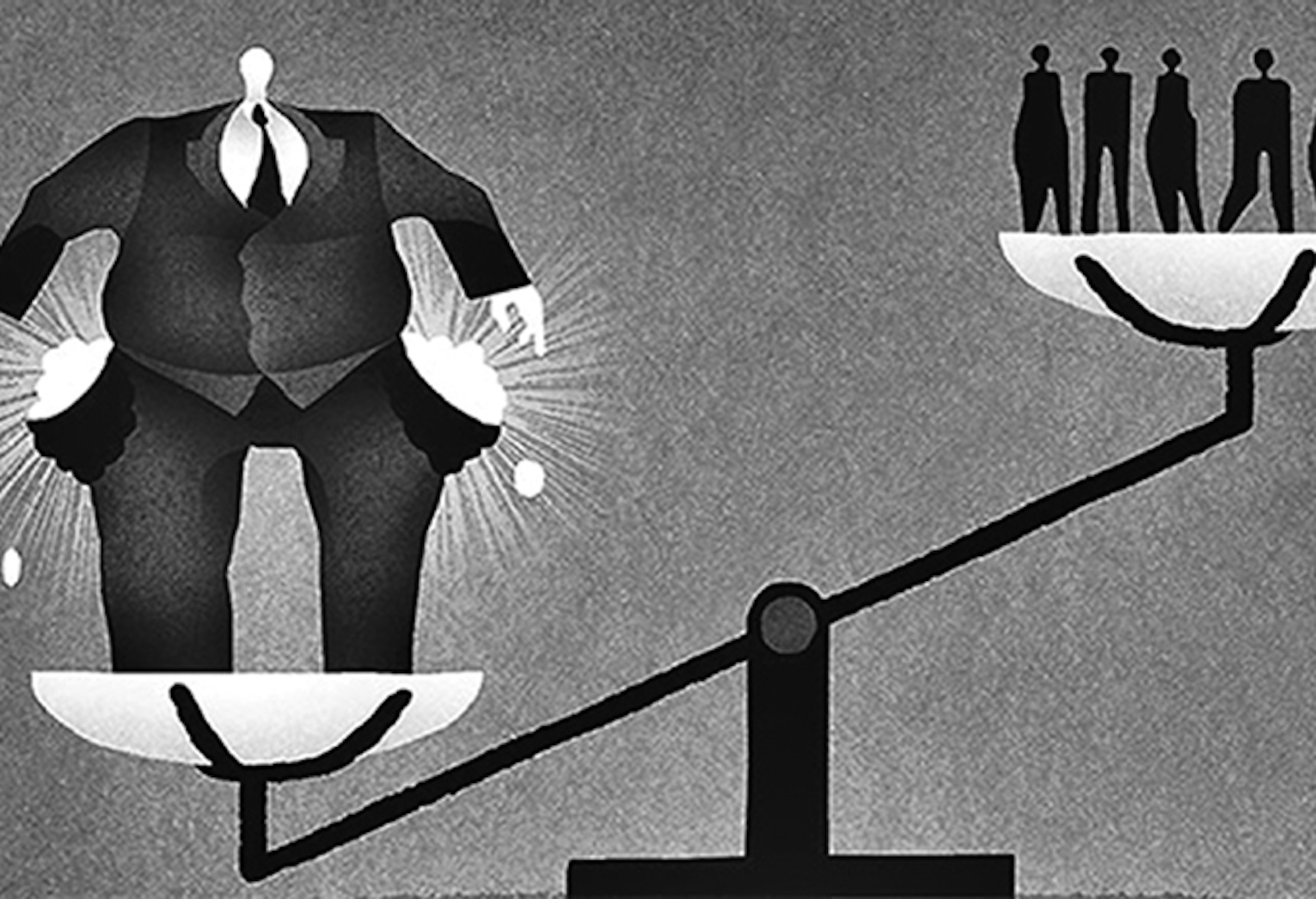 There is abundant prosperity in the United States - it is time we shared it, writes Ben Leet for Inequality.org

Nothing may ever be more crucial to the cohesion and well-being of our human societies than fairness. We’re all moral beings. Extreme differences in income and wealth can create a toxic atmosphere of distrust and danger. In the United States today, we have differences that have become incredibly extreme, as any close look at our richest and poorest 1 percents quickly makes plain. America’s top 1 percent has received ample attention over recent years. Households at this summit own 42 percent of the nation’s household net worth. The entire bottom half of the nation owns only just over 1 percent. A 1 percent household has almost 2,000 times more wealth than the average household in the bottom half.

But what about households at the bottom of our economic order, the households of our poorest 1 percent? No official agency keeps statistics on this bottom 1 percent. But we can get a sense of the lives households in this bottom 1 percent are leading thanks to the work of Kathryn Edin and H. Luke Shaefer, the authors of the award-winning book $2.00 a Day: Living on Almost Nothing in America.

Edin and Shaefer note that “the number of American families living on $2.00 per person, per day, has skyrocketed to one and a half million American households.” That total equals just about 1 percent of all households — in effect, our poorest 1 percent. These poorest households are somehow making do on a few dollars a day. How do those few dollars compare to the resources available to other American families? A typical four-person American family — the median U.S. family — has an income of $240 per day. A couple in the top 1 percent, by contrast, has a combined income of $7,122 per day.

How much money do American families need, on a daily basis, to live decently? According to the official U.S. government yardstick, a measure widely derided as out of date and inadequate, a four-person household with less than $34 per adult is living in poverty. Another federal statistic, the Supplementary Poverty Measure, nudges the poverty line to $47 a day per adult in a four-person household. But U.S. Census authors of this measure readily acknowledge that $47 per day remains insufficient to achieve a “safe and decent” standard of living.

We are not without solutions to inequality in the United States today. But we do lack the necessary conversation, information, and political will. We have abundant prosperity. It is time we shared it.

Blog: Citizens' wealth funds: An alternative to the inequality escalator
Shouldn't the returns from at least part of our national wealth go to all citizens and not just the already rich? By Stewart Lansley, Inequality.org.
Article: Connecting the dots: Human rights, inequality and poverty
We can rapidly realise the human rights of the world’s poor through global institutional reforms that reduce inequality and share the planet's natural...
Blog: Extreme economic inequality is spiraling out of control
An equal share in economic growth is not enough to lift millions of people out of extreme poverty - governments must adopt a package of redistributive...
Article: Are we stuck with inequality?
Can we get back to the equalizing, 'share-the-wealth' policies of the post-war era? Of course we can — the obstacles are political, not economic, writes...
Printer-friendly version