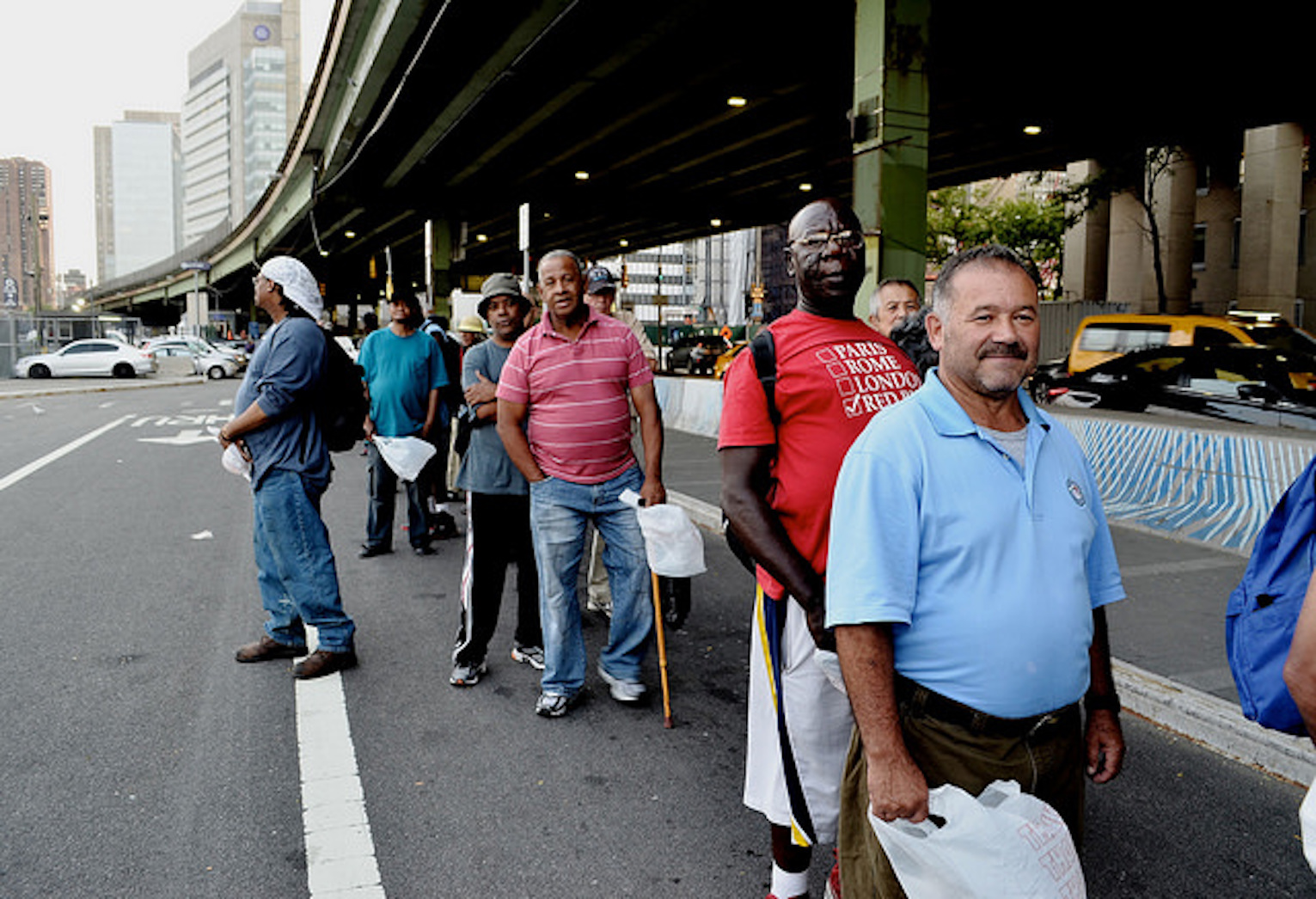 Growing inequality is not inevitable; it is created socially. If elites are at all serious about tackling the growing gap between the super rich and the rest of us, they know what they have to do - but who will act? By Anis Chowdhury and Jomo Kwame Sundaram for IPS News.

Five years ago WEF founder Klaus Schwab had observed, ‘We have too large a disparity in the world; we need more inclusiveness… If we continue to have un-inclusive growth and we continue with the unemployment situation, particularly youth unemployment, our global society is not sustainable.’ In 2014, the WEF released a 60-page reportsuggesting that income inequality, ranked first among the major global risks facing societies and economies.

Christine Lagarde, IMF Managing Director, told the 2014 WEF, “in far too many countries the benefits of growth are being enjoyed by far too few people. This is not a recipe for stability and sustainability”.

Similarly, in an interview ahead of the Spring 2014 Joint IMF-World Bank meeting, World Bank President Jim Yong Kim warned that failure to tackle inequality risked causing social unrest, “the next huge social movement is going to erupt…to a great extent because of these inequalities.”

Yet, inequality of wealth and income continues to grow unabated, and has even accelerated from time to time. Two recent reports – the Paris-based Inequality Lab’s World Inequality Report 2018 and Oxfam International’s Reward Work, Not Wealth – highlight how global inequality has worsened in recent years, especially since the 2008-2009 global financial crisis (GFC).

Meanwhile, the rich and wealthy describe themselves as wealth creators; they justify their wealth accumulation by arguing that they employ millions of people even as they suppress wages through labour market reforms and other means, and jack up already already astronomical executive rewards.

They point to their philanthropy and support for the arts and sports, often used for money-laundering. Meanwhile, tax dodging grows, both through illegal tax evasion and legal tax avoidance even as their champions induce a ‘race to the bottom’ as tax competition cuts top marginal tax rates.

As the World Inequality Report 2018 and Reward Work, Not Wealth reveal, the super-rich are at the root of the problem. They deprive governments of billions of dollars, forcing governments to cut essential services and provision of public and social goods, aggravating the hardships of the majority as their earnings stagnate or even fall.

It is thus no wonder that while global wealth races ahead, global household debts increased by 5.5% in 2016, the highest growth since 2007. Global debt rose faster than nominal economic output for the first time since 2009, and the global debt-income ratio increased by almost one percentage point to 64.6%, despite total global wealth increasing by US$16.7 trillion, or 6.4%, in 2017.

In fact, growing inequality is not inevitable; it is created socially, the result of dismantling regulations restraining market excesses, transfers of public assets to private hands through privatization since the early 1980s, transnational corporation (TNC)-led globalization that required weakening of labour’s bargaining power.

Decisive actions can reverse growing inequality, as was done after the Second World War (WW II). Asset or wealth redistribution through actions such as radical land reform, inheritance and wealth taxes. Regulations, such as anti-trust laws and protection of labour rights, as well as public policy actions, e.g., universal access to education, health and social protection, helped check the vicious circle of growing inequality created by the wealthy.

There seems to be a growing consensus about core policy measures to tackle widening inequality. For example, the OECD suggests three main ways to tackle mounting inequality: promoting employment for all; enhancing access and performance in education and training at every level by investing in people’s skills; and reforming tax/benefit systems for fairer economic distribution while fostering growth.

Even IMF research agrees that fiscal policy can be a powerful redistributive instrument, and suggests enhancing the progressivity of taxation, universal basic income for emerging and developing countries, and the reduction of gaps in education and health.

But who will act?

Missing from the discussion is agency, typically requiring state capacity to do the necessary, as the history of such reforms clearly shows. While the state has the mandate and legitimacy to redistribute wealth and resources through progressive taxation and social provisioning, the relentless attack on the state by neo-liberals has significantly diminished needed capabilities over the last four decades.

Rebuilding state capabilities needs much more than ‘good governance’ reforms or anti-corruption legislation as touted by international organizations and donors. Developing country governments must be enabled to develop the capacity to address critical obstacles to development and to overcome resistance from vested interests or established elites.

Rebuilding capabilities requires fiscal resources. Tax evasion and international tax competition, used by the rich to accelerate wealth accumulation, are two of the most critical obstacles to enhancing fiscal space.

If elites are at all serious about tackling the growing gap between the super rich and the rest of us, they know what they have to do. And it certainly is not more of the same.

News: "End the age of greed": Davos week of action 19-26th January
Members of the Fight Inequality Alliance will from January 19th to 26th, mobilise across the world to highlight the crisis of rising inequality and demand...
Report: Heralding Article 25: A people's strategy for world transformation
After so many years of political inaction only the massed goodwill of ordinary people can bring about an end to poverty in a world of plenty through...
Blog: A world of ‘sharing and caring’ won’t begin in Davos
At this year’s gathering of the world’s richest and most powerful at Davos, the World Economic Forum founder has urged delegates that the motto for their...
Blog: There can be no genuine tax reform without addressing hidden wealth
The recently leaked Paradise Papers underscore the need to crack down on tax dodging instead of passing another giveaway for the wealthy, writes Chuck...
Blog: A last stand for the Davos ‘gods’?
After yet another Elysian gathering of corporate executives, politicians and celebrities in the Swiss mountains, the Davos elite appear more disconnected...
Printer-friendly version