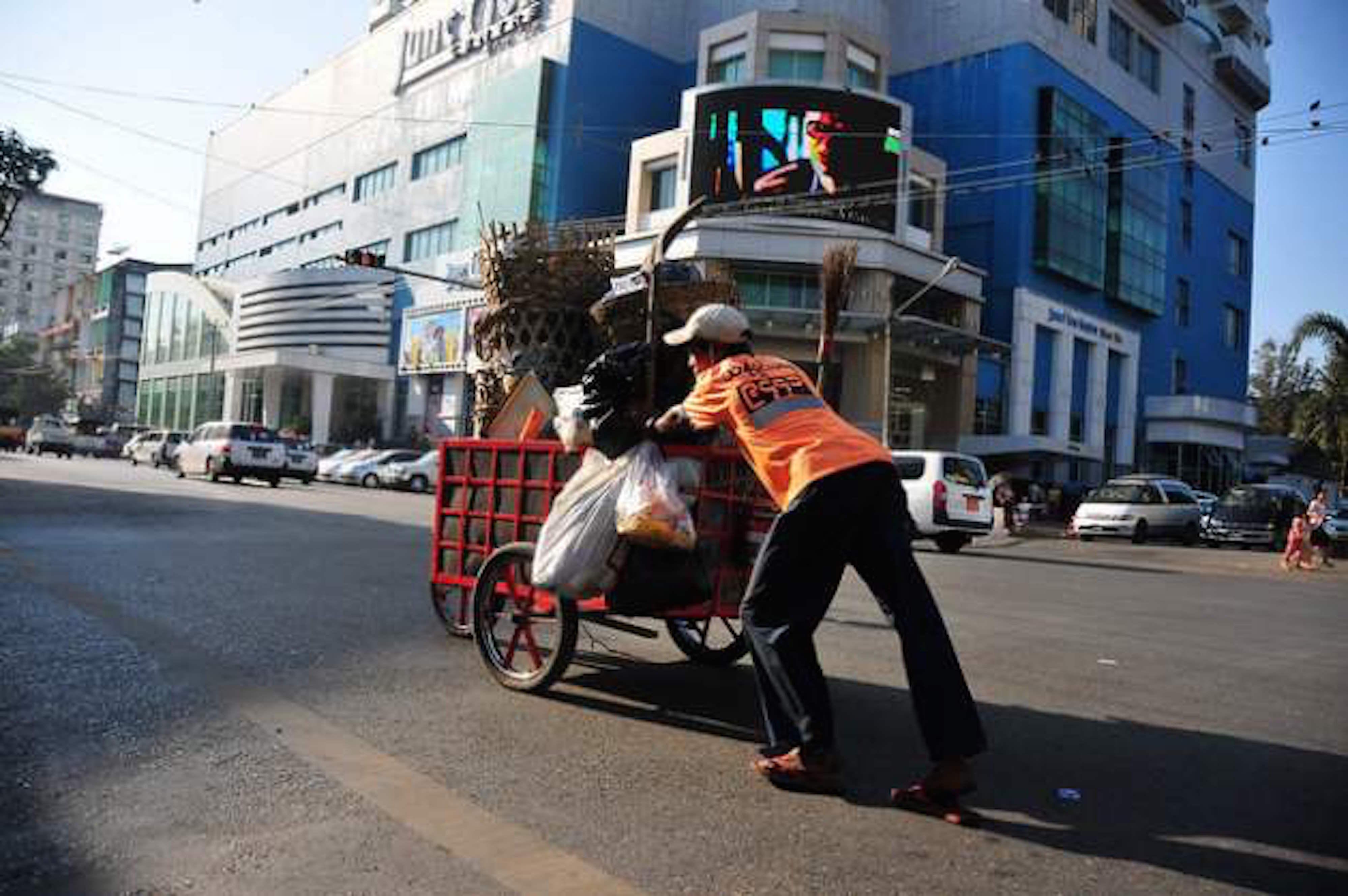 Following the 2007-2008 global financial crisis and the Great Recession in its wake, the ‘new normal’ in monetary policy has been abnormal.

At the heart of the unconventional monetary policies adopted have been ‘asset purchase’ or ‘quantitative easing’ (QE) programmes. Ostensibly needed for economic revival, QE has redistributed wealth – regressively, in favour of the rich.

As its failure to revive most economies becomes apparent, and opposition to growing inequality rises, QE may soon end, judging by recent announcements of some major central banks. Already, the US Federal Reserve and the Bank of England have been phasing out purchases of financial assets, while the European Central Bank (ECB) is publicly considering how quickly to do so from December. Meanwhile, these monetary authorities are considering raising interest rates again.

Evaluated by its own declared objectives, QE has been a failure. Forbes magazine, the self-avowed ‘capitalist tool’, has acknowledged that QE has “largely failed in reviving economic growth”. By ‘injecting’ money into the economy, QE was supposed to induce banks to lend more, thus boosting investment and growth. But in fact, overall bank lending fell after QE was introduced in the UK, with lending to small and medium sized enterprises (SMEs) – responsible for most employment – falling sharply.

Bank failure to finance productive investments was not because corporations were short of cash as they have considerable reserves. Instead, the problem is due to under-consumption or overproduction, exacerbated by protracted stagnation and worsening inequality. After all, producing more when demand is soft or shrinking only leads to excess supply or gluts.

But QE has transferred wealth and income to the rich in the guise of reviving the world economy. New money created by QE was not invested in new productive activities, but instead mainly flowed into stock markets and real estate, pushing up share and property prices, without generating jobs or prosperity. QE has enriched asset owners, increasing the wealth of the rich, while not generating real wealth.

By effectively devaluing currency, QE has diminished money’s buying power, thus reducing real incomes. However, first-time or new asset purchasers lose, having to spend more to buy more expensive assets such as shares or real property. While increased asset prices have to be paid by purchasers, the additional cost to existing asset owners is partially compensated for by higher prices received for assets sold.

Thus, the claim that QE would encourage investment as well as boost growth and employment has disguised the massive redistribution or wealth transfer to the rich. QE, especially in the US and UK, has seen real wages fall as profits rose. While output may have recovered, real wages have been generally lower.

In the South too

QE has had similar effects in the global South, enriching asset owners at the expense of the ‘asset-poor’, while making their economies more vulnerable. QE also caused housing, stock market and commodity price bubbles as speculators rushed to buy up such assets. Until petrol prices fell in late 2014, oil-exporting countries enjoyed cash windfalls, at the expense of oil-importing countries, sometimes with devastating consequences, even if only temporary.

QE triggered huge capital flows into the developing world. Around 40 percent of the US Fed’s first QE credit expansion and a third from QE2 went abroad, mostly to ‘emerging markets’. Much of this went into buying existing assets, rather than into productive new investments. And if their currencies strengthened, their exports were undermined.

On the other hand, QE also exacerbated competitive currency devaluations. By reducing the value of their own currencies, ‘reserve currency’ monetary authorities effectively caused other currencies to appreciate, damaging their exports and trade balances.

With various recent developments conspiring to reverse the last several years of unconventional monetary policies in the North, emerging markets and other developing economies are generally poorly prepared for the forthcoming change in circumstances.

While policy options in different scenarios are already being publicly considered in the Western reserve currency economies, an ostrich-like approach of not discussing and preparing for such changes is much more widespread in other economies, with potentially catastrophic consequences.

Jomo Kwame Sundaram, a former economics professor, was United Nations Assistant Secretary-General for Economic Development, and received the Wassily Leontief Prize for Advancing the Frontiers of Economic Thought in 2007.

Article: Prepare now for the next financial crisis
The Asian financial crisis started 20 years ago and the global financial crisis and recession 9 years back. When a new global financial crisis strikes,...
Blog: Citizens' wealth funds: An alternative to the inequality escalator
Shouldn't the returns from at least part of our national wealth go to all citizens and not just the already rich? By Stewart Lansley, Inequality.org.
Article: Dear European leaders, your new plan for ending inequality will not work
Europe is not faring well on the challenges posed by the sustainable development goals. Rather than battening down the hatches and chasing economic growth...
Article: Are we stuck with inequality?
Can we get back to the equalizing, 'share-the-wealth' policies of the post-war era? Of course we can — the obstacles are political, not economic, writes...
Printer-friendly version