World Day for Social Justice 2016 – Time to share the wealth 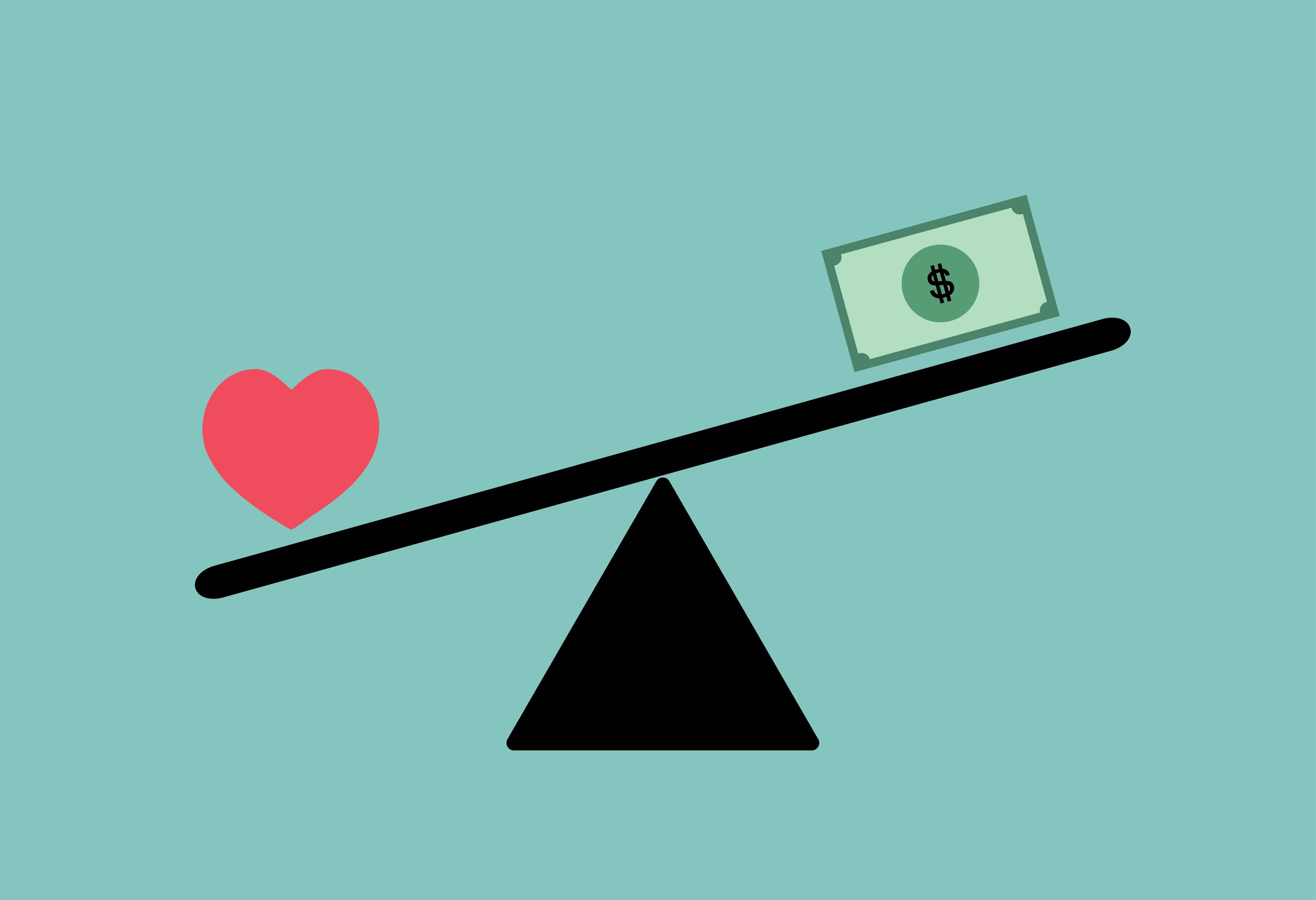 Every year since 2009, the United Nations has highlighted February 20th as the World Day for Social Justice in a bid to underscore the glaring inequalities that increasingly characterise the world today – from growing levels of poverty and rising unemployment rates, to various forms of discrimination on the basis of class, race and gender.

The pursuit of social justice has long been fundamental to the UN’s mandate to promote equitable development and human dignity for all, and the theme for this year’s social justice day is ‘A Just Transition - environmentally sustainable economies and societies’, guidelines for which have been sketched out in a recent report by the International Labour Organisation.

However, even a cursory analysis of the world situation would compel anyone to question whether the pivotal goal of achieving social justice within any given nation – let alone for the world as a whole – is little more than a “mirage”, as famously argued by the free-market economist Frederick Hayek. Although inequality between countries is slowly declining, global inequality as well as inequality within countries has been rising at an unacceptable pace since the economic crash of 2008. The shocking statistics are well known, as popularised since the advent of the Occupy Movement in 2011: globally, the richest 1% now own as much wealth as the rest of us combined; and in the US, the wealthiest 20 people own more wealth than half of the American population.

Market forces are the problem, not the solution

As Beninio McDonough Tranza writes in a recent essay for the New Statesman, the standard neoliberal solution to reducing inequality is part of the problem, even though it is touted by policymakers as the only way to bridge the gap between rich and poor:

“…economic growth is often correlated positively with increasing inequality. According to the 2008 study Growing Unequal, published by the Organisation for Economic Co-operation and Development (OECD), income and wealth inequality have risen in most of the OECD countries since the 1980s, despite growth and higher government welfare spending (the situation has worsened since the financial crisis). Often, only a very limited amount of wealth trickles down to most of society.”

Tranza goes on to make the broader point that the real solutions to reducing inequality are only effective when they are implemented outside of the market paradigm, and that this requires an interventionist approach to managing the economy for the common good:

"Where the benefits of growth have reached the poor ... it is often in spite of market mechanisms. Government reforms – such as socialised health care, state education and minimum-wage legislation – have allowed greater access to the benefits of growth, along with political pressure from parties and unions that won these reforms. However, as government regulation has been relaxed, inequality has again increased."

The real challenge that has long faced global justice activists is how to reform the rules and institutions that underpin the global economy in order to redistribute wealth and power more equitably across the world, and thereby create a far more level economic playing field than currently exists. Tranza goes on to explain why these are particularly difficult issues that many policymakers tend to actively avoid, especially since they relate to historical injustices that colonial nations prefer to disregard:

“Poor countries, however, cannot simply escape or forget the legacy of colonialism. They entered the global market, after independence, in a status of underdevelopment that was conditioned by the exploitation they had suffered. The policies of “free trade”, which poor countries the world over have been forced to accept, deepen inequalities for the same reason as free markets within a nation do: those that are already rich are better placed to compete. Since the collapse of Keynesianism and the advent of what are, in effect, unrestricted free markets, this process has intensified. The share of world incomes received by the richest 20 per cent of the global population increased from 30:1 in 1960 to 103:1 in 2005.”

If inequality really is the “biggest threat to the world” as activist and social geographer Danny Dorling contends, then what should be done about it? Should we acquiesce to the notion that life is a Darwinian struggle to survive, which only the rich, powerful and ruthless can hope to achieve? Or is it time to take serious the UN’s call for social justice to be a priority for governments, and share world’s the wealth, power and resources more equitably among all people?

In response to such questions, a group of academics and activists associated with the progressive US think-tank the Institute for Policy Studies have set out a list of proposals for how to close the inequality gap in a recent article for the Nation. Below are their recommendations in full, which recognise that inequality is a structural problem that is justified and continually reinforced by powerful political narratives that urgently need to be challenged:

There can be little doubt that we will witness an intensification of the public discourse about inequality in the months ahead, especially as global growth rates slide, turbulence in financial markets escalates, and policies of economic austerity continue to undermine social safety nets in countries across the world.

In timely fashion, therefore, the much anticipated documentary ‘The Divide’ is set to premier in the UK this April. Inspired by the now classic book The Spirit Level which examines the full range of impacts that inequality has on society, the new film will explore why and how the gaping divide between the richest 1% and remaining 99% of the world’s population has consistently widened in recent years, and what can be done to reverse this pernicious trend.

Let’s hope that the film adds much needed fuel to the public debate on how to create a radically more equal society, and that this critical discourse is considered in a global context rather than on the basis of wealth and income disparities that occur within countries alone.

Blog: A last stand for the Davos ‘gods’?
After yet another Elysian gathering of corporate executives, politicians and celebrities in the Swiss mountains, the Davos elite appear more disconnected...
Blog: Making the case for sharing: the global alliance to #FightInequality
As an unprecedented alliance of campaign organisations combine their efforts in calling on governments to tackle the root causes of inequality, a new...
Blog: ‘Even it up’ for a sharing society
A call for sharing the world’s resources is being heard almost everywhere today, and is consistently at the heart of civil society demands for a better...
Blog: A new social settlement for a sharing society
The latest phase of research from the New Economics Foundation proposes a new framework of ideas that are all premised on the need for a more equal and...
Printer-friendly version