Parliament must declare a climate emergency – not ignore it 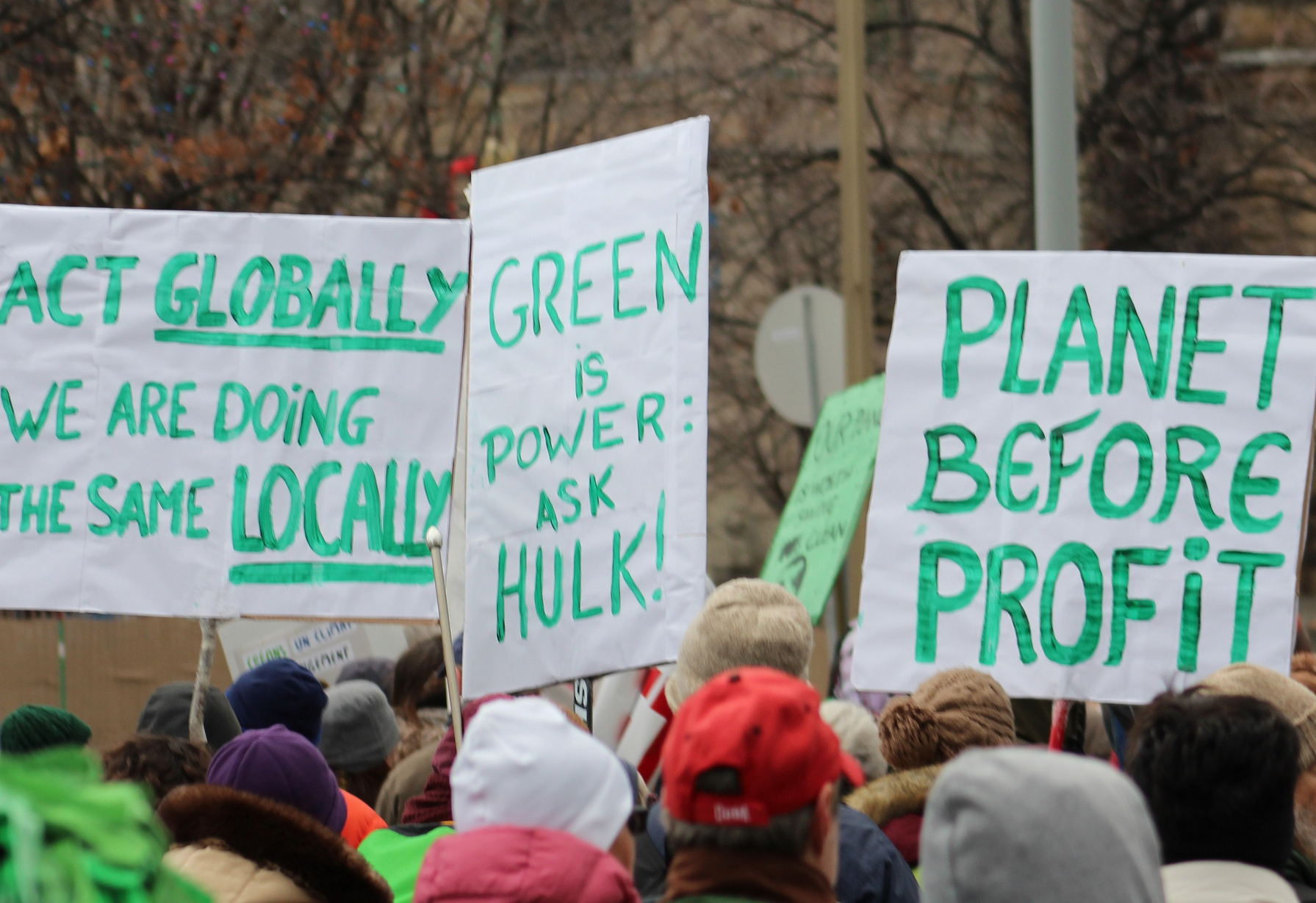 To avoid climate catastrophe, we must go beyond what is considered politically possible. A Green New Deal would mobilise resources on a scale unprecedented in peacetime, to tackle the climate emergency and address spiralling inequality, writes Caroline Lucas.

MPs debated climate change in the Commons chamber last week for the first time in two years. It was our first opportunity since September 2016 to talk about the biggest and most urgent crisis humanity has ever faced. Just 40 MPs showed up. This absenteeism speaks volumes. Even as we’ve sweated through a record-breaking February, as wildfires tear through our ancient woodlands, as insect and wildlife populations collapse around us, the words “climate change” are scarcely whispered in the corridors of Whitehall.

Since 2010, this government has built a bonfire out of the measures designed to cut emissions. Zero carbon homes targets have been scrapped. Onshore wind has been effectively banned. Solar power has been shafted. The Green Investment Bank has been flogged off. Fracking has been forced on communities who have rejected it. Ministers champion the drop in our domestic carbon dioxide emissions – but they neglect to mention the true scale of our impact. Between 1997 and 2015, our total carbon footprint – taking into account everything we import and consume, as well as what we produce – declined by a pitiful 3.8%.

On the opposition benches, while many MPs grasp the severity of this situation, their parties’ policies are littered with impossible inconsistencies. We cannot tackle climate change and build new runways, or prop up North Sea oil and gas, or spend billions on new roads. And we cannot tackle climate change with an economy built on the assumption that precious minerals, fresh air, clean water and rare species can magically regenerate themselves in an instant – that somehow the Earth will expand to meet our voracious appetite for new stuff.

The world’s top scientists say we need to cut emissions to net zero by the middle of the century. But during that same period, the global economy is set to nearly triple in size. It would be hard enough to decarbonise existing levels of production and consumption in just a few decades. To do it three times over is nigh on impossible. To pursue never-ending economic growth – or even to keep things ticking along as they are – is to gamble with the fate of humanity. We need nothing short of a transformation of the way we live our lives – and the way we measure progress.

In the US, congresswoman Alexandria Ocasio-Cortez has reinvigorated the idea of a Green New Deal – an initiative I was proud to have co-founded 10 years ago here in the UK. It takes its inspiration from Roosevelt’s New Deal of the 1930s, which used massive investment in jobs and infrastructure to pull the US out of the Great Depression.

In 2019, we face an even bigger challenge. To avoid climate catastrophe, we must go beyond what is considered politically possible. A Green New Deal would mobilise resources on a scale unprecedented in peacetime, to tackle the climate emergency and address spiralling inequality. It would involve huge investment in clean energy, warm homes and affordable public transport – delivering a decent, well-paid job to everyone who wants one. It would rebuild once proud communities that have been hollowed out by deindustrialisation and austerity, allowing them to thrive as part of a collective endeavour to protect the planet. And it would protect and restore threatened habitats and carbon sinks like forests, wild places, soils and oceans.

To do this, we must be able to leverage whatever finance is necessary to tackle the crisis. This is not a Trumpian border wall emergency – this is a real emergency. Critics might denounce such a plan as fantasy politics – but I ask them, with just 11 years left to halve global climate emissions, what is your alternative?

Young people understand what’s needed to secure their futures. Last month, they went on school strike across the country to protest about government inaction on climate change. In our cities and towns, Green councillors have persuaded more than 25 local authorities to declare a climate emergency – and now schools and universities are doing the same. These are some of the most inspirational and hopeful acts I’ve seen in years. And where the people lead, politicians must follow.

Parliament must now declare a climate emergency. It must debate climate change regularly. It must develop the laws necessary to implement a Green New Deal and climate-proof every piece of legislation. And the government must ensure climate change is a priority in all departmental and cabinet decision-making. But government and parliament will only act if we tell them to. So talk about climate breakdown – to your friends, your family, your neighbours and your colleagues. Join the school strikes. Join peaceful direct action initiatives like Extinction Rebellion. Write to your MP. Write to your councillors. Write to your banks. This is an emergency. Let’s treat it like one.

Caroline Lucas is the MP for Brighton Pavilion

Report: The intersection of politics and spirituality in addressing the climate crisis
The following interview with STWR’s founder, Mohammed Sofiane Mesbahi, examines both the contemporary political and profounder spiritual implications of...
Report: This is a crisis: Facing up to the age of environmental breakdown
Environmental breakdown is a fundamental issue of justice, and calls for overall socioeconomic transformations that bring human activity to within...
Report: After Paris: countries are not paying their fair share
A review of climate targets and commitments by each country has been released during the UN climate conference in Poland.
Article: The people's demands for COP24
These are the People’s Demands, our call to government delegates, grounded in people’s movements from every continent, that demand with one voice what is...
Printer-friendly version