The ILO’s Global Social Protection Week needs to address austerity, the elephant in the room 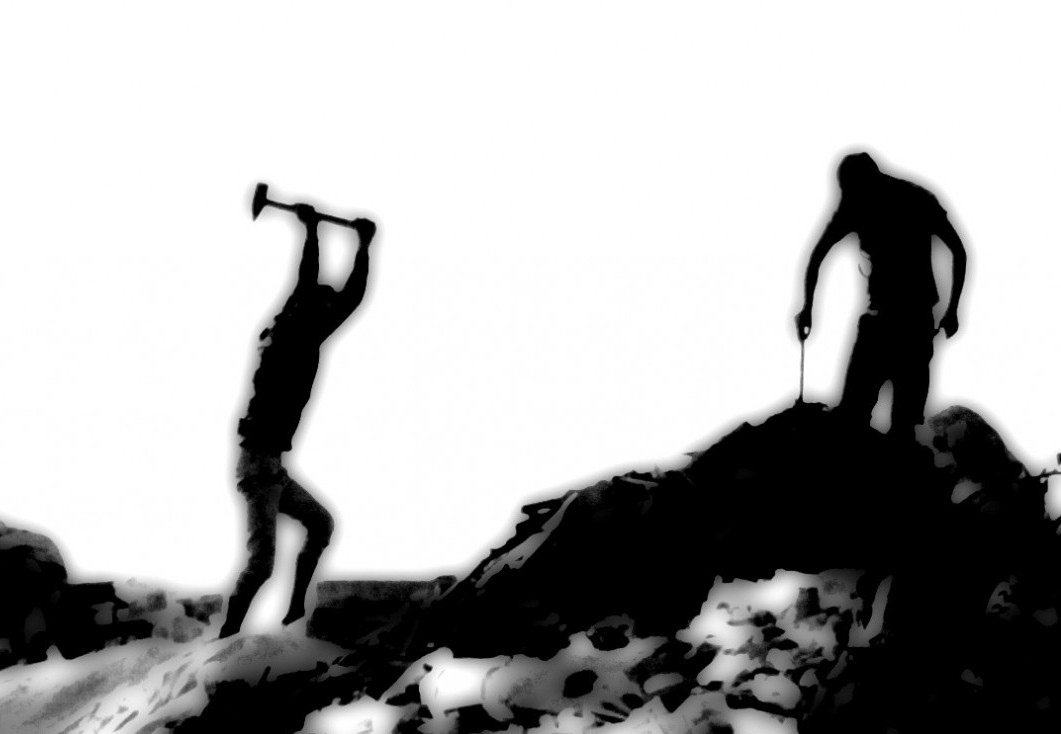 Financing social protection systems that are both adequate and sustainable is not a fantasy. There are a number of measures that governments can take to raise the resources needed, writes Evelyn Astor for Equal Times.

During the week of 25 November, senior government officials, social partners, civil society organisations and representatives of the international community will gather in Geneva to take part in the International Labour Organization’s (ILO) Global Social Protection Week. The event will reiterate the international community’s commitment to reduce poverty and increase access to social protection, in line with international labour standards and the United Nations Sustainable Development Goals (SDGs).

It will also put a focus on the measures that many governments are taking to extend social protection to those excluded. Indeed, some states have made considerable progress over the last years: Nepal recently introduced a landmark social security law that puts in place, for the first time, a national social protection programme; Namibia has doubled the amount of its universal old-age pensions; Morocco has extended health coverage to informal workers; and Rwanda introduced paid maternity leave for women at 100 per cent of their salary.

A recent report by Isabel Ortiz, director at the Initiative for Policy Dialogue and former ILO director for social protection, and Matthew Cummins, an economist at UNICEF, examines historical and projected government expenditure trends for 189 countries and shows that austerity has become “the new normal”. The report finds that most governments, in both high income and developing counties, have been dramatically cutting public expenditures, and that these trends are expected to continue until at least 2024. These cutbacks have often led to lower benefit levels, reductions in the duration of benefits (e.g., unemployment benefits), increased conditionalities, increased privatisation of certain benefits and services (e.g., pensions, healthcare), and a tightening of the link between social security contributions and entitlements, with a view towards reducing the redistributive capacity of social protection systems.

These reforms have directly contradicted agreed international commitments to combat poverty and extend social protection, as they have led to lower overall social protection coverage, lower adequacy of benefits, increased inequality and staggering levels of deprivation. Many of these reforms have also disproportionately impacted women and vulnerable categories of workers, such as those on low paid and precarious contracts, as their lower pay and higher interruptions in their careers lead to lower entitlements under increasingly ‘individualised’ social protection schemes.

Ortiz and Cummins have also pointed out that the devastating social impact of these reforms have also been exacerbated by a wave of measures to weaken workers’ incomes and security within the labour market. Labour market reforms, such as the loosening of hiring and firing regulations, the decentralisation of collective bargaining, along with freezes and cuts to public sector wages, have taken place in dozens of countries in recent years. Freezing minimum wage increases or adjusting them below the level of inflation has also led to a deterioration of their value over time, making them less and less likely to meet the basic needs of workers and their families. In a few cases, such as in Greece, minimum wage levels have even been reduced.

Such a combination of reforms and cuts have often been a direct consequence of the policy recommendations or lending conditionalities of international financial institutions, including the World Bank and the International Monetary Fund (IMF). They have often claimed that such measures are necessary to promote fiscal sustainability as well as reduce labour costs in order to stimulate hiring and firing – even though the empirical evidence to support this is far less straightforward, and despite public commitments to reduce poverty and promote shared prosperity.

Of course, we need sustainable social protection systems, and sustainable public finances more generally. With demographic ageing, and the shrinking of the working population relative to the elderly, it is important for policymakers to seriously plan how to meet the needs of workers today and in the future. However, the global policy discourse around promoting budgetary sustainability has often been excessively focussed around the need to cut back on expenditures, without considering the adverse effects of these measures, nor the various means that governments have at their disposal to create fiscal space. The prevailing discourse is also blind to adequacy considerations: what is the point of having a social protection system that is actuarially perfect but so meagre that it cannot actually meet people’s needs?

Expanding the tax base, tackling tax evasion and avoidance

Enhancing the fairness of the tax base is particularly essential. Those who can afford to pay more should pay more. According to Oxfam, in some countries, the poorest 10 per cent of the population actually more tax than the richest 10 per cent, and the super-rich and corporations are paying lower rates of tax than they have in decades. In high-income countries, the average top rate of personal income tax fell from 62 per cent in 1970 to 38 per cent in 2013. In developing countries, where investments in social protection and public services are often the most urgently needed, the average top rate of personal income tax is only 28 per cent. Moreover, on average globally, only four cents of every dollar of tax revenue collected come from taxes on wealth, and such forms of taxes have barely increased compared to growing payroll taxes and consumption taxes, which tend to affect lower and middle-income earners much more.

A number of countries over the last years have started leveraging such types of taxes to support the financing of social policies and programmes, including Norway, Peru, Mongolia, Senegal and Bolivia.

Tackling illicit financial flows and tax evasion is also critical. The African Union’s High-Level Panel on Illicit Financial Flows has estimated that Africa loses around US$50 billion in illicit financial flows every year – around double the amount of development assistance being annually injected into the continent. The IMF has moreover estimated 10 per cent of the world’s GDP is held in tax havens. To put these figures into perspective, the ILO has estimated that just 0.23 per cent of global GDP would suffice to provide basic social security guarantees for the entire world’s population.

The issue of untapped labour supply is moreover often neglected by governments when addressing the financing question. In most countries, major barriers continue to exist for women and other underrepresented groups, such as youth and migrants, to participate in the labour market. Globally the gender gap in labour market participation stands at a staggering 26.5 percentage points (75 per cent for men versus only 48.5 per cent for women). As many countries are grappling with increasing ageing and a shrinking workforce, facilitating more inclusive labour markets becomes not only an imperative to deliver on equal treatment and equal opportunities, but it is economically essential. Supporting the transition from the informal to formal economy is also essential, given that over 60 per cent of the global labour force is estimated to work in the informal economy – posing a two-fold challenge in terms of the rights and protections afforded to these workers, and the financing base for social protection due to unpaid taxes and social security contributions.

Financing social protection systems that are both adequate and sustainable is not a fantasy. There are a number of measures that governments can take to raise the resources needed, it is merely a question of political will. As the impact of austerity continues to deepen, Global Social Protection Week must serve a reminder to governments to set their priorities straight.

Article: Global Social Protection Charter
At the Asia-Europe People’s Forum (AEPF) of July 2016, the initiative was taken to draft a Global Charter for 'Universal Social Protection Rights'. These...
Report: Heralding Article 25: A people's strategy for world transformation
After so many years of political inaction only the massed goodwill of ordinary people can bring about an end to poverty in a world of plenty through...
News: 53 economists write to IMF Directors on approach to social protection
The International Monetary Fund (IMF) was formed in 1945 to ensure the stability of the international monetary system. The letter below to IMF Directors...
Article: A global people’s bailout for the coming crash
When the global financial crisis resurfaces, we the people will have to fill the vacuum in political leadership. It will call for a monumental...
Report: Social protection: Hot topic but contested agenda
Social protection has been on the UN agenda since its inception - and numerous reports from human rights experts spell out that governments and the...
Printer-friendly version