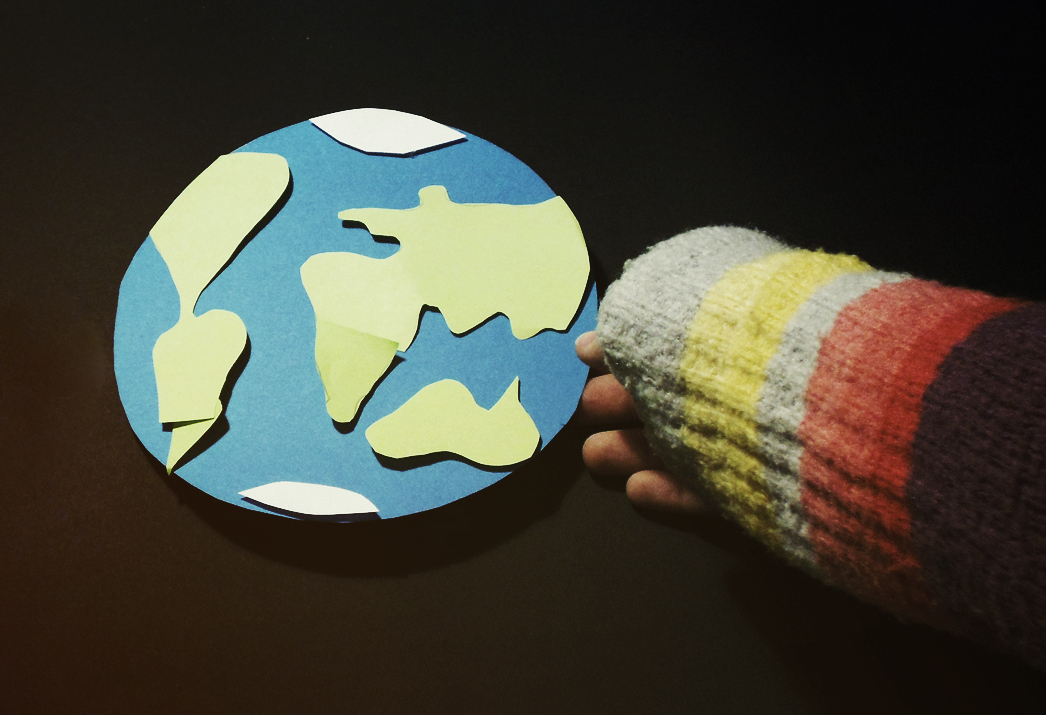 Guaranteeing access to essential goods and services for all people would go a long way to establishing a global economy that serves the common good, but it falls short of ensuring that the overarching economic framework is inherently fair and environmentally sustainable.

New economic arrangements also need to reverse decades of privatisation, corporate control and profiteering over the Earth’s natural resources (such as water, oil, gas and minerals) so that nations can share the global commons more equitably and sustainably. This presents an epochal challenge for the international community at a time when humanity as a whole is already consuming resources and emitting waste and pollutants 50% faster than they can be replenished or reabsorbed.

Clearly this state of affairs cannot continue indefinitely, and governments may eventually be forced – through public pressure or intensifying ecological catastrophe – to abandon the current economic logic in favour of a cooperative strategy for sharing the world rather than keeping it divided. Two basic prerequisites will remain essential to successfully negotiating such a transition. Firstly, governments have to accept the need to limit resource use in both national and global terms. Instead of the endless drive to increase economic growth and maximise profits, the goal of economic policy must shift towards a sustainable sufficiency in which nations aim to maximise well-being and guarantee ‘enough’ for everybody, rather than encouraging the consumption of ‘more’ of everything.

Secondly, nations will have to collectively formulate a recognition that natural resources form part of our shared commons, and should therefore be managed in a way that benefits all people as well as future generations. This important reconceptualization could enable a shift away from today’s private and State ownership models, and towards a new form of global resource management based on non-ownership and trusteeship.

Transitioning to a sustainable world

New governance regimes for sharing natural resources could take many forms. For example, in line with the Common Heritage of Humankind principle that already exists in international law, many of the commons that are truly global in nature, like the oceans and atmosphere, could be held in a global public trust and managed by elected representatives, or else by newly created United Nations agencies. Another option for governments is to maintain sovereignty over the natural resources held within their jurisdiction, but agree to a coordinated international programme of sustainable use of those resources and the sharing of national surpluses.

Such economic arrangements may finally make it possible for governments to progressively reduce and equalise global consumption levels so that every person can meet their needs within the limits of a finite planet. To achieve this, over-consuming countries would have to take the lead in significantly reducing their national resource use, while less developed countries increase theirs until a convergence in levels of material throughput and carbon emissions is eventually reached. At the same time, a progressively tighter cap on the overall rate at which nations consume resources could ensure that global consumption patterns are gradually but definitely reduced to a sustainable level. To facilitate this dramatic shift towards ‘fair share’ ecological footprints, the international community will also need to adopt a low-carbon development strategy by significantly reducing dependence on non-renewable fuels and investing heavily in alternative sources of clean energy.

The implications of implementing any form of global mechanism for sharing natural resources cannot be underestimated. For example, the transition to an era of cooperative resource management is dependent on more inclusive governance at all levels, the democratisation of global institutions (including the United Nations), and a shift in power relations from North to South. An orderly transition will inevitably have to be negotiated and coordinated by UN Member States, which presupposes a degree of international cooperation that is increasingly lacking today. World leaders have yet to move beyond the self-interest and aggressive competition that characterises foreign policy, and are heavily invested in maintaining the dominant economic model that prioritises short-term business interests ahead of a healthy ecosystem and social justice.

Hence we cannot wait for governments to rethink the management of an economic system built upon endless consumption and competition over scarce resources. A solution to global environmental and resource security crises can only be brought about by the active engagement of civil society, with concerted efforts to overcome the corporate and political forces that stand in the way of creating a truly cooperative and sharing world.

Article: Sharing a (not so) living planet
As the further evidence comes to light of how our economic systems are decimating the natural world, sharing is fast emerging as the central theme in the...
Article: Share The World's Resources presentation at the World Public Forum 2012
STWR presented a paper entitled 'Envisioning a New Earth: Sharing the World's Resources' during the third plenary session of the World Public Forum '...
Article: One world, one wealth?
In a presentation given at the School of Economic Science’s annual colloquium, STWR outlined why the principle of sharing – as practiced in families and...
Article: Two discourses on sharing: social policy and the commons
The following article is based on a talk given at the 11th international conference of the Globalisation for the Common Good (GCGI), held at the Cité...
Article: Sharing the commons: wealth, power and natural resources
This presentation was given at The International Union for Land Value Taxation (theIU.org) conference on 25th July 2013, held at The School of Economic...
Report: International sharing: envisioning a new economy
The purely market-based approach to development has failed the world's poor. If the global economy is to serve the interests of all people, it must be...
Article: The global commons: our shared resources
An overview of the issues surrounding the global commons, in relation to globalization, economic justice and the need to create a more sustainable world.
Printer-friendly version