A program for survival 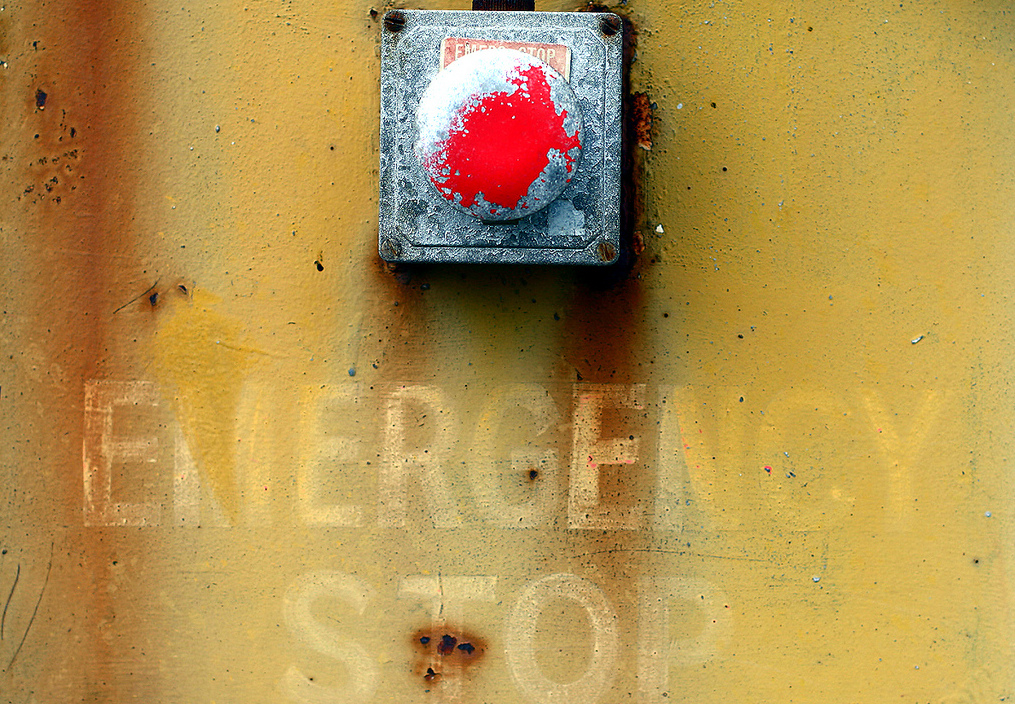 Addressing the interlocking crises of modern civilisation represents the greatest challenge that humanity has faced in its long history, and calls for a thorough restructuring of the world economy as well as far greater understanding, commitment and solidarity between peoples and nations.

In order to move beyond national self-interest and aggressive competition over vital resources, a dramatic adjustment is needed in political relations between governments on the basis of international cooperation and genuine economic sharing. But such fundamental changes to the international economic order can only become a reality if world public opinion is focused upon eliminating poverty and safeguarding the environment as a foremost priority for the 21st century.

Given the current ‘business as usual’ approach to policymaking, it is unlikely that governments will accept the need for economic sharing on a global scale until the crises of inequality, resource scarcity and environmental breakdown reach a dangerous climax. Pressure from the public for change and justice will inevitably mount until such a time, and politicians may eventually have little choice but to rethink their distorted priorities or risk further social, economic and ecological chaos.

It is impossible to predict how a process of world repair and rehabilitation will unfold, but if the necessary economic transformation is to come about by democratic means it will require international dialogue over a period of months, if not years. The purpose of outlining the proposals set out in this section is not to dictate the terms of global economic reform, but to inspire public engagement and debate on these critical issues and galvanise popular support for a campaign that calls on governments to share the world’s resources.

As outlined previously, a reformed and democratised United Nations is the only multilateral institution in existence that can facilitate a coordinated global programme of wholesale economic reform. A broad coalition of civil society must therefore bring pressure to bear on governments to convene an international summit at the UN General Assembly to agree upon a comprehensive agenda for restructuring and cooperatively managing the global economy in the interests of all nations. These negotiations should focus on both the immediate and longer term measures for mitigating the world's poverty, environmental and security crises, which will require a radical shift in economic relationships to embrace our collective values and global interdependence.

Further sections of these introductory website pages introduce the key pillars of this transformative global agenda, which should include:

1. An international programme of humanitarian relief

By definition, any process of economic sharing between and within countries must prioritise the urgent needs of the very poorest. In light of this imperative, the major concern for the first stage of global negotiations must be to organise and implement an emergency programme of humanitarian relief to prevent life-threatening deprivation and avoidable poverty-related deaths - regardless of where this occurs in the world. Such a programme needs to be agreed and implemented in the shortest possible timeframe, and will require an unprecedented mobilisation of international agencies, resources and expertise over and above existing emergency aid budgets and humanitarian programs.

2. Structural reform of the global economy

The UN General Assembly must also convene a worldwide public consultation with representatives from all countries and all sectors of society to debate, negotiate and implement a strategy for restructuring the global economy. Among the many reforms that these negotiations should consider, particular attention must be placed on guaranteeing access to adequate social protection and public services for all; establishing a just and sustainable global food system; and instituting an international framework for sharing natural resources more equitably and within planetary limits.

Such an aspiration may seem idealistic to some, but these above two propositions broadly echo those put forward more than 30 years ago by the Report of the Independent Commission on International Development Issues (the Brandt Commission). Today the world’s problems are even more complex and interlinked after three decades of economic globalisation, and the solutions needed to address global crises must go far beyond the proposals of the Commissioners who contributed to the Brandt Report. Despite the disparities that Brandt spoke of now reaching breaking point, however, we're still far away from his vision of nations coming together in a collective effort to “ensure a sustainable biological environment, and sustainable prosperity based on equitably shared resources”.

It is imperative that world public opinion embraces the understanding that we are in the midst of a civilizational crisis, and there is little time left for governments to implement a ‘programme for survival’ that is our only hope of averting economic and ecological disaster.

Report: Financing the global sharing economy
A report by Share The World’s Resources demonstrates how governments could mobilise over $2.8 trillion each year to bolster the global sharing economy and...
Article: Rethinking the global economic order
In a presentation given to a distinguished audience from Eurasian countries, STWR highlighted the need for the international community to immediately end...
Report: International sharing: envisioning a new economy
The purely market-based approach to development has failed the world's poor. If the global economy is to serve the interests of all people, it must be...
Article: The Non-Aligned Movement: renewed relevance in a time of crisis
As poor countries are disproportionately affected by the financial, food, climate and security crises, the Non-Aligned Movement's call for greater...
Article: Sharing to secure human rights
The following talk was given at a seminar hosted by World Goodwill on the theme "Human Rights, Spiritual Responsibilities - A Crisis for Democracy?", held...
Printer-friendly version